Be the bigger picture

We are Hearst Television, a national multimedia company. We own and operate 33 television and two radio stations serving 26 media markets across 39 states reaching over 21 million U.S. television households. Through our partnership with nearly all of the major networks, Hearst Television distributes national content over nearly 70 video channels including programming from ABC, NBC, CBS, CW, MY Net, MeTV, This TV, Estrella and more. Our radio stations are leaders in Baltimore news/talk and rock music listenership. Our mission is to be No. 1 in broadcasting, achieving that status with integrity, respect and community spirit.

That’s the bigger picture. But there’s another story here too. Hearst Television is recognized as one of the industry’s premier companies and has been honored with numerous awards for distinguished journalism, industry innovation, and community service.  We are a diverse, stable, supportive employer, guided by strong principles and engaged professionals who believe in what they do.

Your next opportunity is closer than you think – explore our nationwide network of award winning stations.

We’re a collaborative, supportive community, but at the same time, we’re ambitious. Our goal is to be the No. 1 broadcaster, which is why we’re always innovating, improving and adapting. 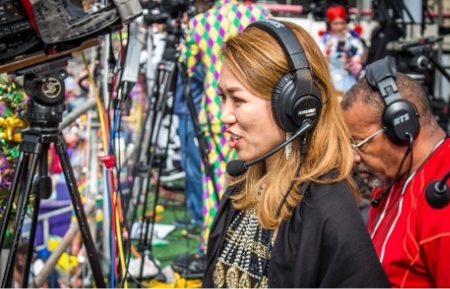 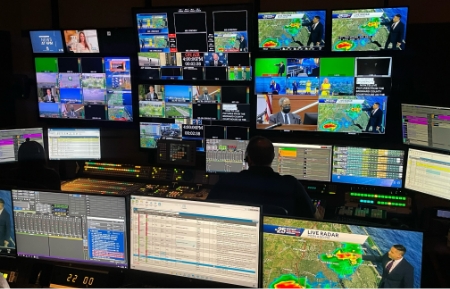 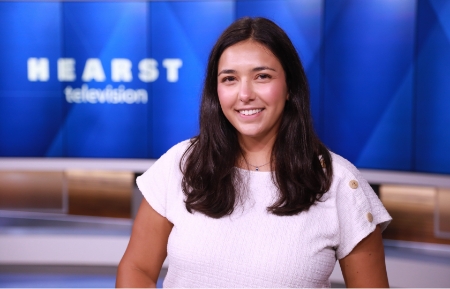 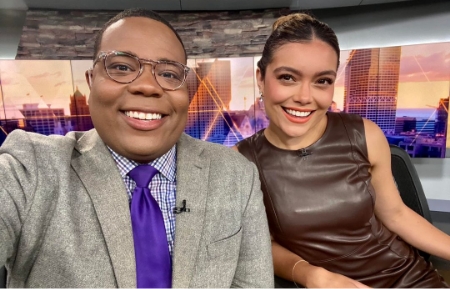 Everyone has a story to tell

We tell stories every day. Stories about people of different cultures, backgrounds, perspectives and identities. That’s why, behind the scenes, we believe in being as diverse as the audience we reach, so that the content we create is more insightful, more compassionate, and more representative of the communities we serve.

If you’re looking for a supportive environment and access to the very best rewards, explore our career areas and find your next opportunity. 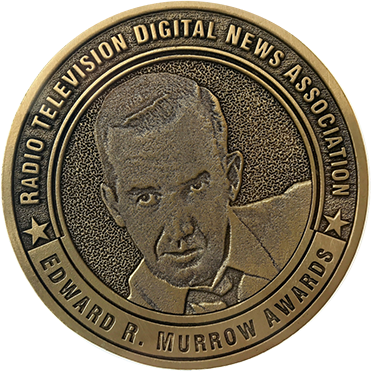 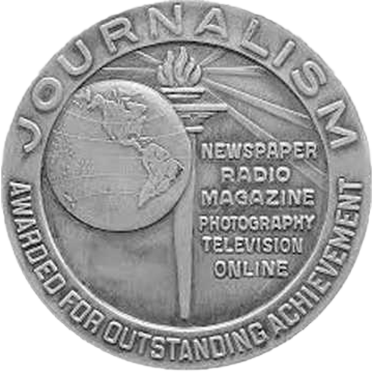 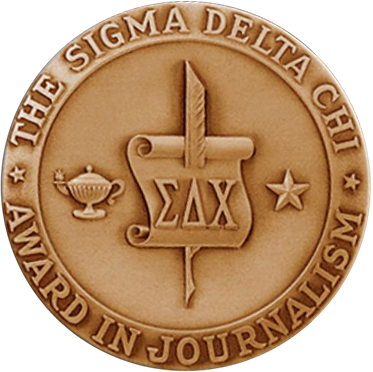 During our long history, we’ve been recognized with numerous awards for distinguished journalism and innovation. Each and every win represents a team effort by an outstanding team of individuals, all of whom are able to share in the feeling of pride and accomplishment that these awards inspire.

Explore our roles by location and career area. Take the first step to a career at Hearst Television.